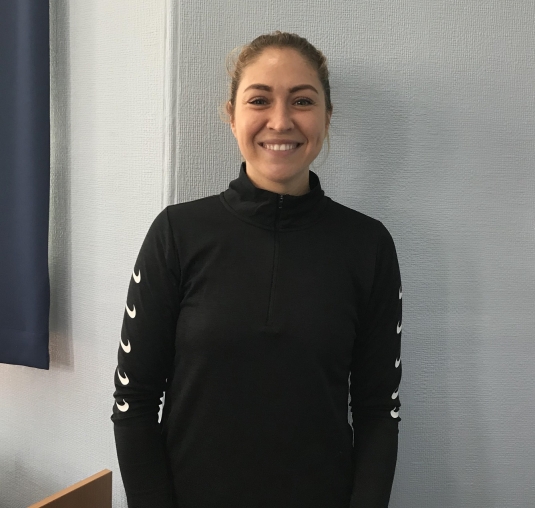 Karla joins us for the first of our Netball Summer Sessions.

Karla learned and built her coaching career through playing experiences where she represented Great Britain at GB Colleges, competed for the county, was selected for the NTL Leeds squad for 3 years (Junior superleague) and won university cups for Leeds Metropolitan 1st team.

Not only has she played with some of the top athletes, but she has been coached by now England and superleague star – Natalie Panagarry and former England Coach Tracy Neville.

She has also coached internationally in Qatar .  We welcome her to the Byas Academy team.